In the past few years, I’ve noticed Google Maps has added what I call a fauna layer of filtered and/or geoprocessed images when using zoomed in aerial imagery.

I frequently use aerial imagery in my day job and side projects. If you do as well, you’re probably like me, somewhat familiar with your local topography and/or landmarks.

Part of the changes are obvious and others are subtle, but because I’m a frequent flyer of using Google Maps, I’ve seen those changes over time.

A couple of years ago, I notice Google Maps started incorporating a geoprocessed layer, which semed to exaggerate or enhance fauna. In the example below, you can see Google Maps aerial imagery along with a real example. 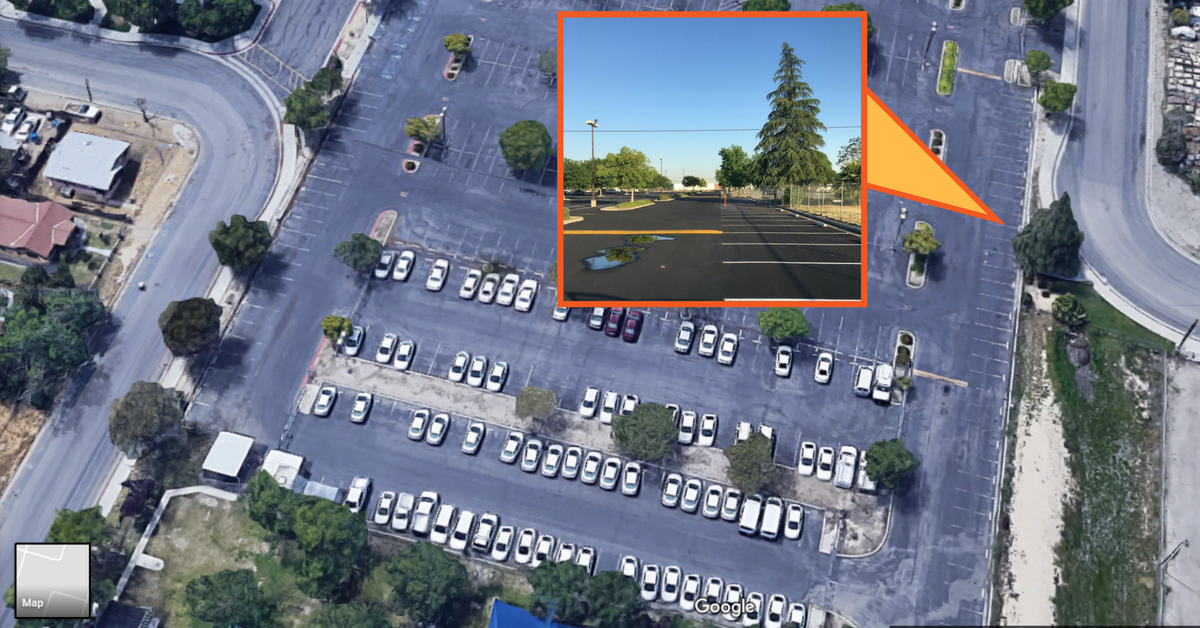 The picture of the actual tree was taken during a wet Winter, so in other years, it looks nothing how it’s represented within this enhanced visual layer.

It almost appeared Google Maps was doing a geoprocess to find growth, and then enhance it using overlaid imagery. And as you can see, most of the fauna has been enhanced.

Then last year, I noticed they really enhanced this layer. Not only had the fauna been enhanced, but other features such as cars and most land-based objects had a different look to it.

One example from the Californian desert appears to be something out of a FPV video game, or maybe a post-apocalyptic world. 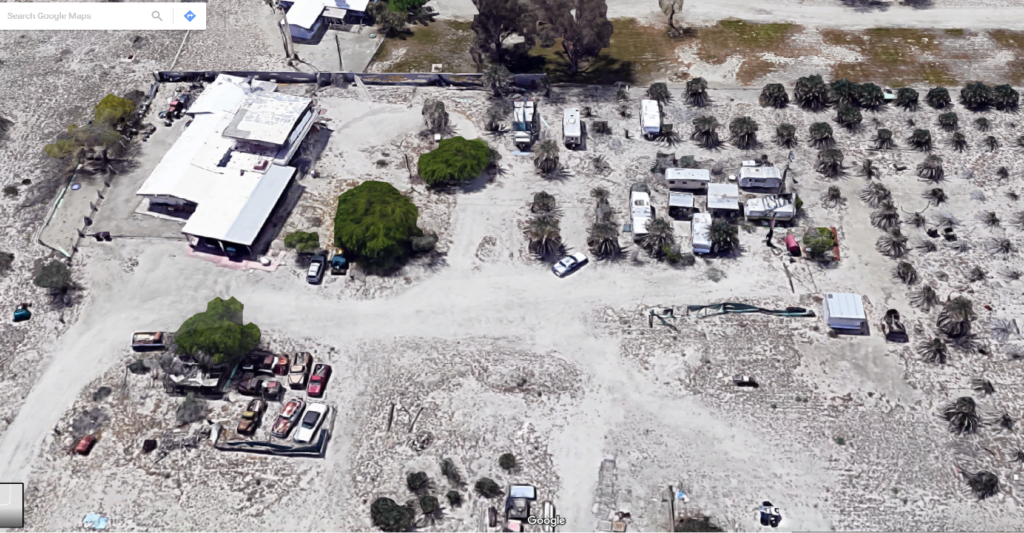 This look, which is viewable at a zoomed in scale, appears to be standard when using Google Maps. In some areas of streets, some cars appear to be ghost images, whereas others are full representations.

While I do like what Google Maps is trying to accomplish, there will also be those imagery purists who may feel this is a little overkill when it comes to potential misrepresentation.

IMHO, as long as they don’t turn something like the Bakersfield Panorama Bluff oilfields into looking like a paradise, I’m okay with the direction Google Maps continues to enhance and grow. 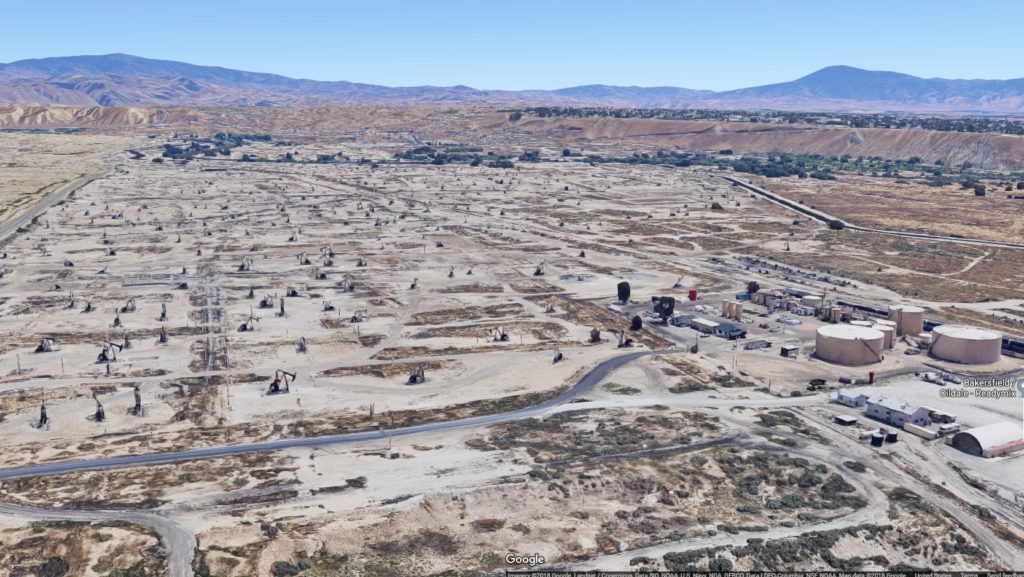